Presented in pixel art and set in a future post apocalyptic setting, Convoy is a squad based tactical combat roguelike in its core. As a player you travel with your combat vehicles and convoy across a wasteland to find parts needed to repair your broken spaceship. During your journey you might encounter strangers in randomized scenarios by picking up radio signals.

Depending on the choices you make as a player, this can either lead to tactical combat, text based dialogue or chance based role-play. Whatever choice you make, you need to keep your convoy and its cargo safe from raiders, warriors and other enemies. Keep upgrading your vehicles, as death is permanent in Convoy. 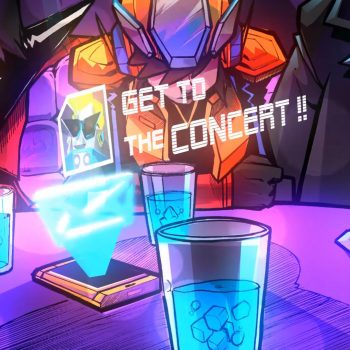