Gamecompany BlauwPrint, one of the great gaming companies here in Indietopia, announced this week that Super Flippin’ Phones, a arcade phone-slapping game, is now on Steam Greenlight.
Super Flippin’ Phones was introduced some time ago with above posted  trailer. The game was derived from a 2014 prototype that was downloaded 63,000 times for PC and has accumulated over 3 million YouTube views. In the game, players flip phones out of people’s hands to warn people for an impending disaster.

If you have a Steam account, please vote — it would help tremendously! 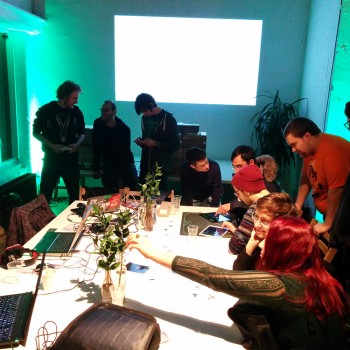 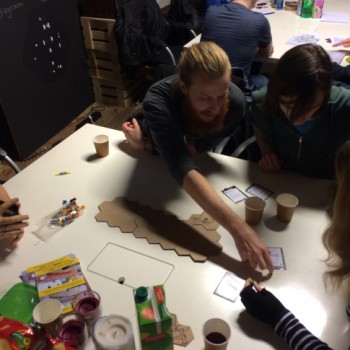