Since this year, Indietopia is in great touch with the game development community in Hamburg and has already traveled there for multiple occasions, including September’s Indie Gameleon event hosted by Indietopia’s Mendel Bouman. Indie Gameleon was a great success, so the choice to continue this partnership wasn’t a difficult one.

The ideal opportunity to meet up with the amazing game developers from Hamburg was in November, coinciding with the inspirational festival Let’s Gro. The whole city Groningen was already in a vibe of sharing and being creative, which made this a perfect match.

The Hamburg community arrived 27 strong and showcased great games, including Orwell, a narrative spying game and a pancake-flipping game called Diner. Indietopia provided burgers and beer and the networking event turned out very lively. Aside from the German developers, Indietopians also brought games to the showcase like Studio Bleep‘s Hopping Horror and BlauwPrint‘s Super Flippin’ Phones.

Some photos of the great atmosphere at Indietopia, Grote markt Groningen: 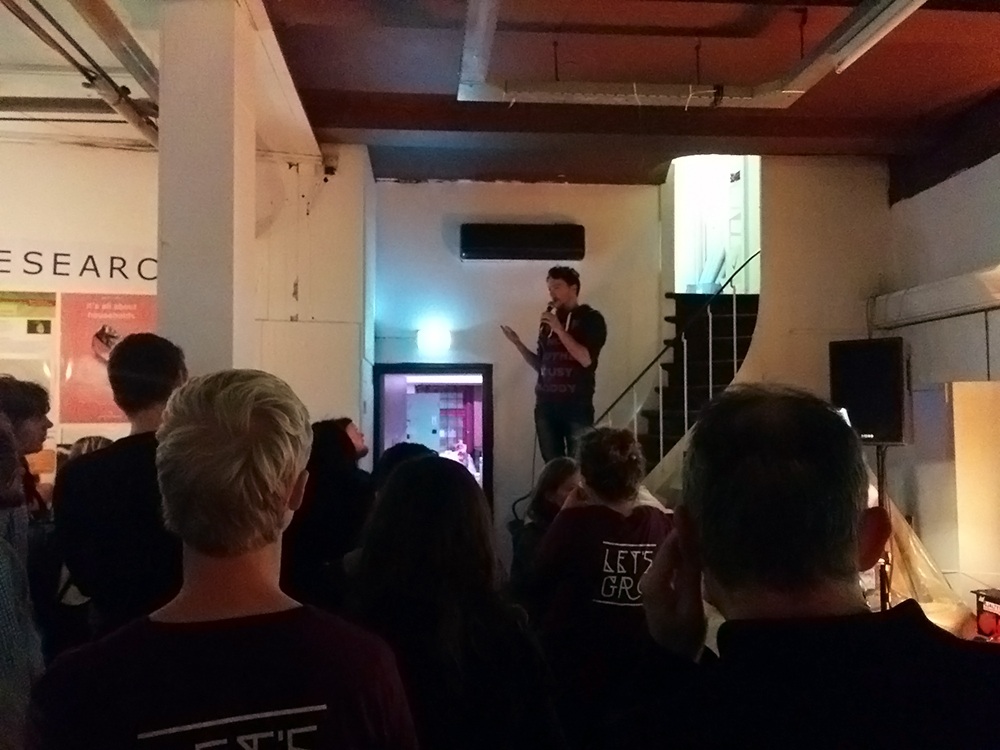 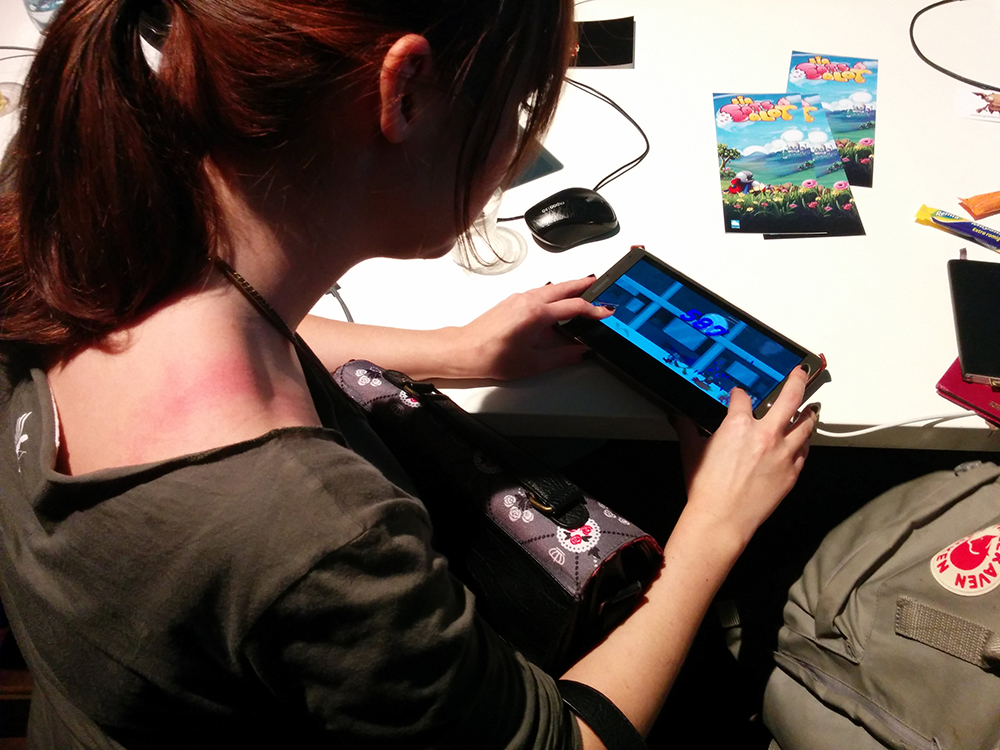