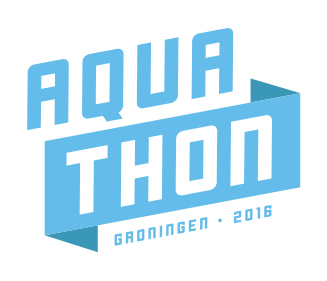 From Friday 20 May to Sunday 22 May at Grote Markt 30 (Indietopia building/offices), Groningen dedicates its entire weekend to water safety. The Aquathon is the first hackathon on this theme to be held and will be the most technically challenging, exclusive and relevant hackathon in Groningen. The Aquathon is an initiative of the FloodControl […]
Read More

On the first Friday of March we had another testing night. This time the turnup was smaller, having the advantage two games could be tested out by different groups of gamers. Once again the night was entertaining and useful, giving the game designers good feedback.   Gravity Push Merel (and team) brought the game they […]
Read More

Another awesome meetup has come to an end! Friday the 15th, the 26th edition of the northern game industry gathering was held at Indietopia. Developers had a chance to talk to one another and test their games. Despite the cold weather, the turn up was great! Tongue fu candy gods from Robododo was playable, and […]
Read More

Friday the 15th of January starting at 5 PM, we will host the next edition (and of course, the first of 2016!) of the Northern Game Industry Gathering in order to connect the game industry in the North of the Netherlands. This edition will take place at Indietopia, in Groningen. As always, there is space […]
Read More

Last friday 4th of December there was another tabletop game testing night at Indietopia. More than 20 people showed up for this 10th time the event was organized. A nice turnup and once again the atmosphere was relax and positive this evening. There were multiple students Game Design from the Hanze Applied University that brought […]
Read More

Tenshu General, is a simple, elegant, Real Time Strategy (RTS) game for those who favor short play sessions over long sessions. Quick casual game play combined with the challenge of continuously adapting enemies allow for a surprisingly challenging exercise in strategy. It is a cross breed between a board game and a classic RTS. If you like Risk or...
Read More
Page 8 of 8«‹678