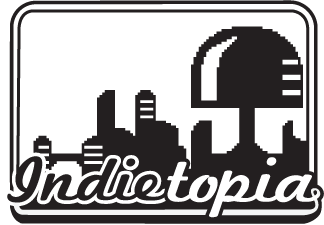 Tenshu General, is a simple, elegant, Real Time Strategy (RTS) game for those who favor short play sessions over long sessions. Quick casual game play combined with the challenge of continuously adapting enemies allow for a surprisingly challenging exercise in strategy. It is a cross breed between a board game and a classic RTS. If you like Risk or...
Read More
Page 5 of 512345