Last friday 4th of December there was another tabletop game testing night at Indietopia. More than 20 people showed up for this 10th time the event was organized. A nice turnup and once again the atmosphere was relax and positive this evening.

There were multiple students Game Design from the Hanze Applied University that brought their game concepts. Liam and others presented an exploration game in which players are witches competing for a magic ingredient for their potion.

This was the last testing evening of 2015. And in 2016 we will continue with organizing these cool events. The next session is on friday 8th of january. See you then?

Check out the website for all information and registration. 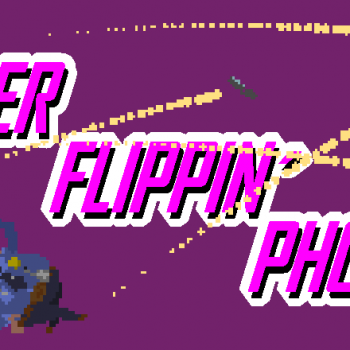 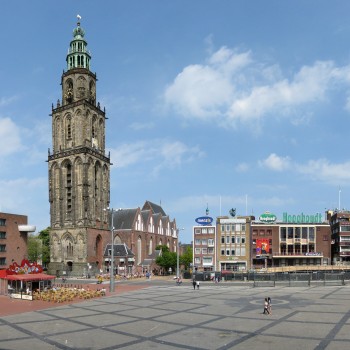