During the 60th Northern Game Industry Gathering on June 20th 2019, Indietopia announced its plans for Q3 2019. The team is working hard on creating severals tiers that development teams and even independent freelancers can subscribe to. We are creating a monthly membership program starting just under ten euros per month. Indietopian perks (see below) are included for anyone who rents an office at Indietopia.

For those interested in being informed early on in the process, we’ve created a form here. We’d love to hear from you! 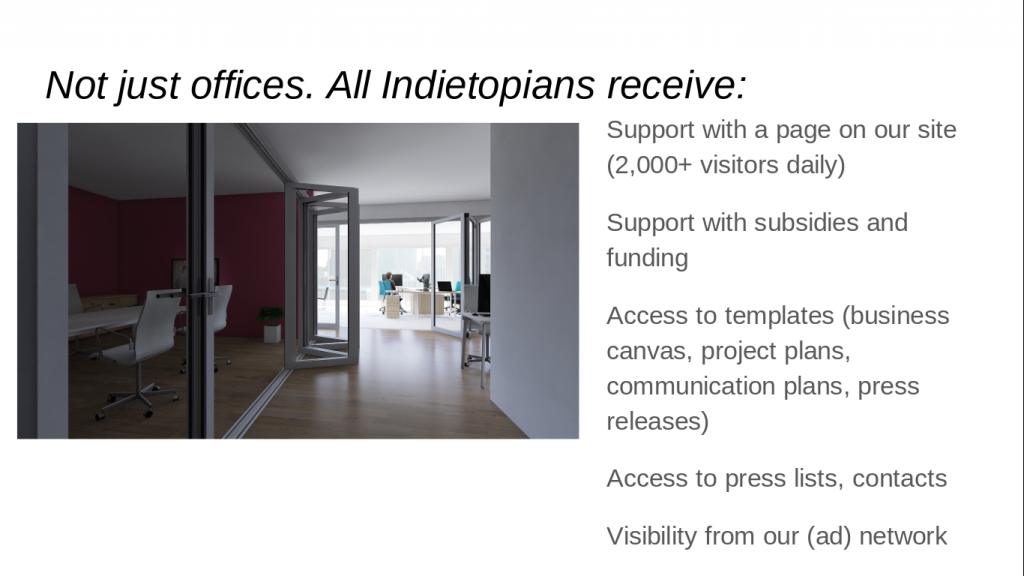 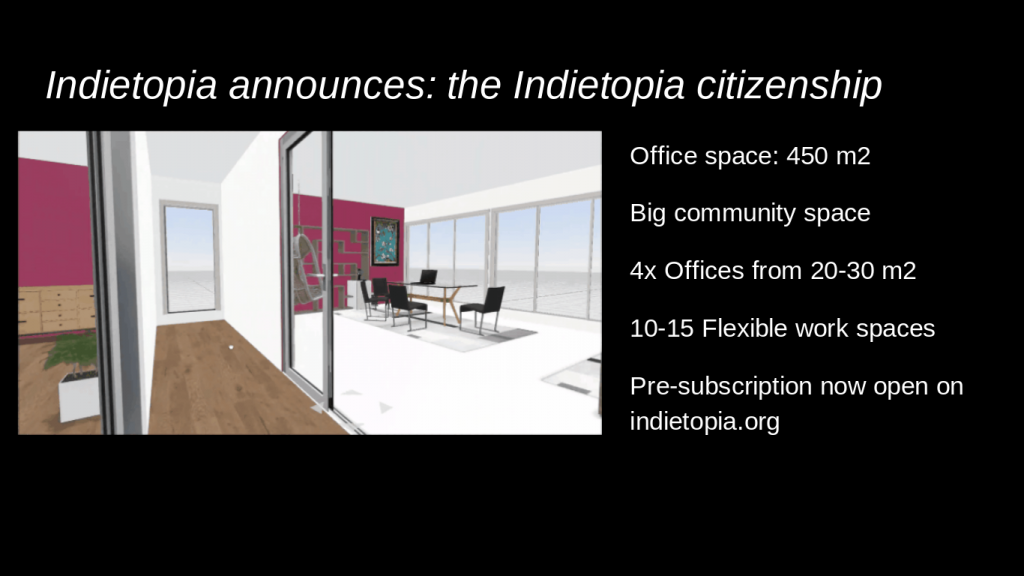 "The Dutch game industry appears to be stuck in level 2"