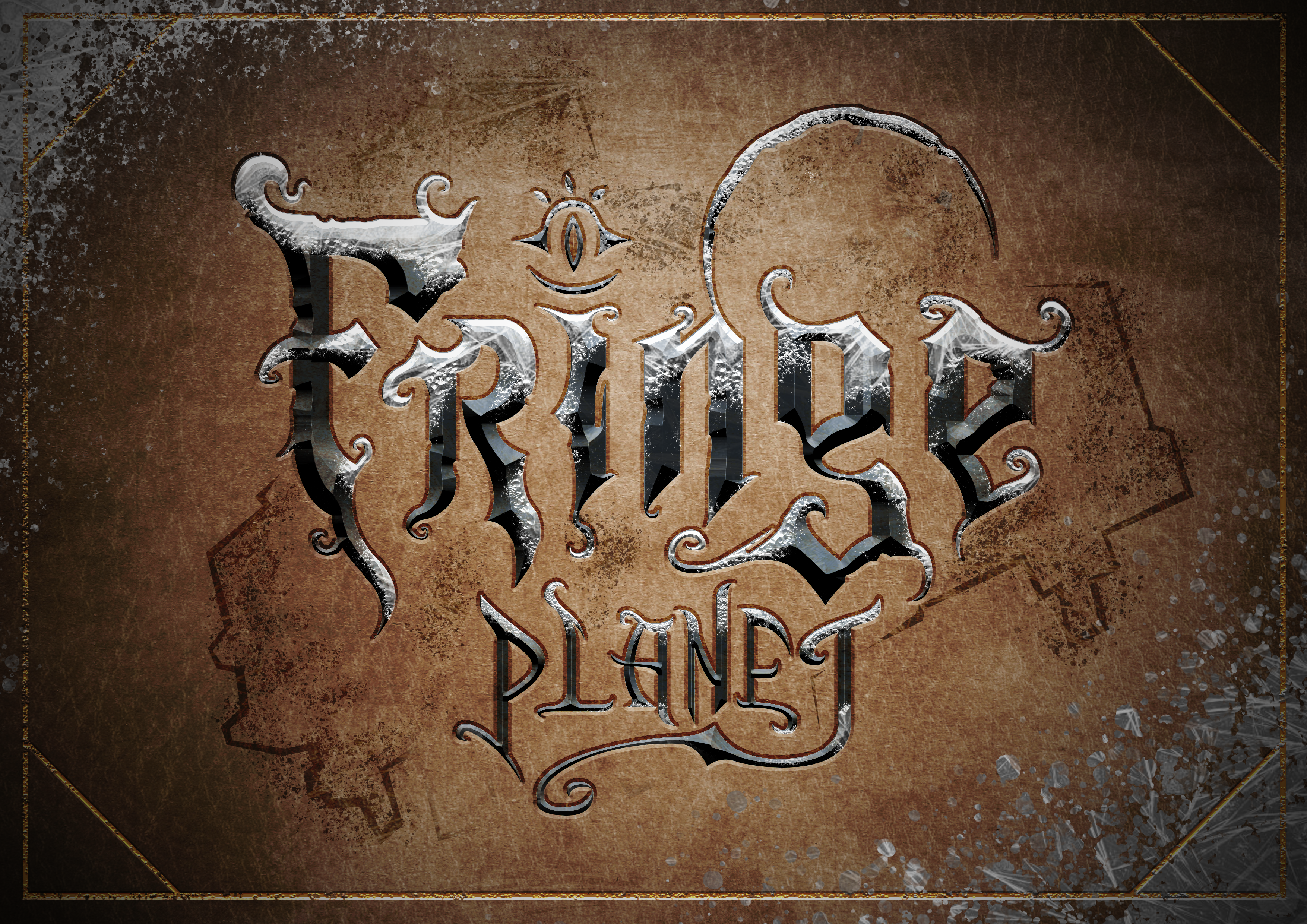 Fringe Planet is a survival simulator sandbox based in a twisted voxel universe where both science and magic co-exist. It follows the story of six procedurally generated people (peons) who awake in a frozen hellscape with no memory of who they are. It’s up to the player to help them survive and eventually prosper.