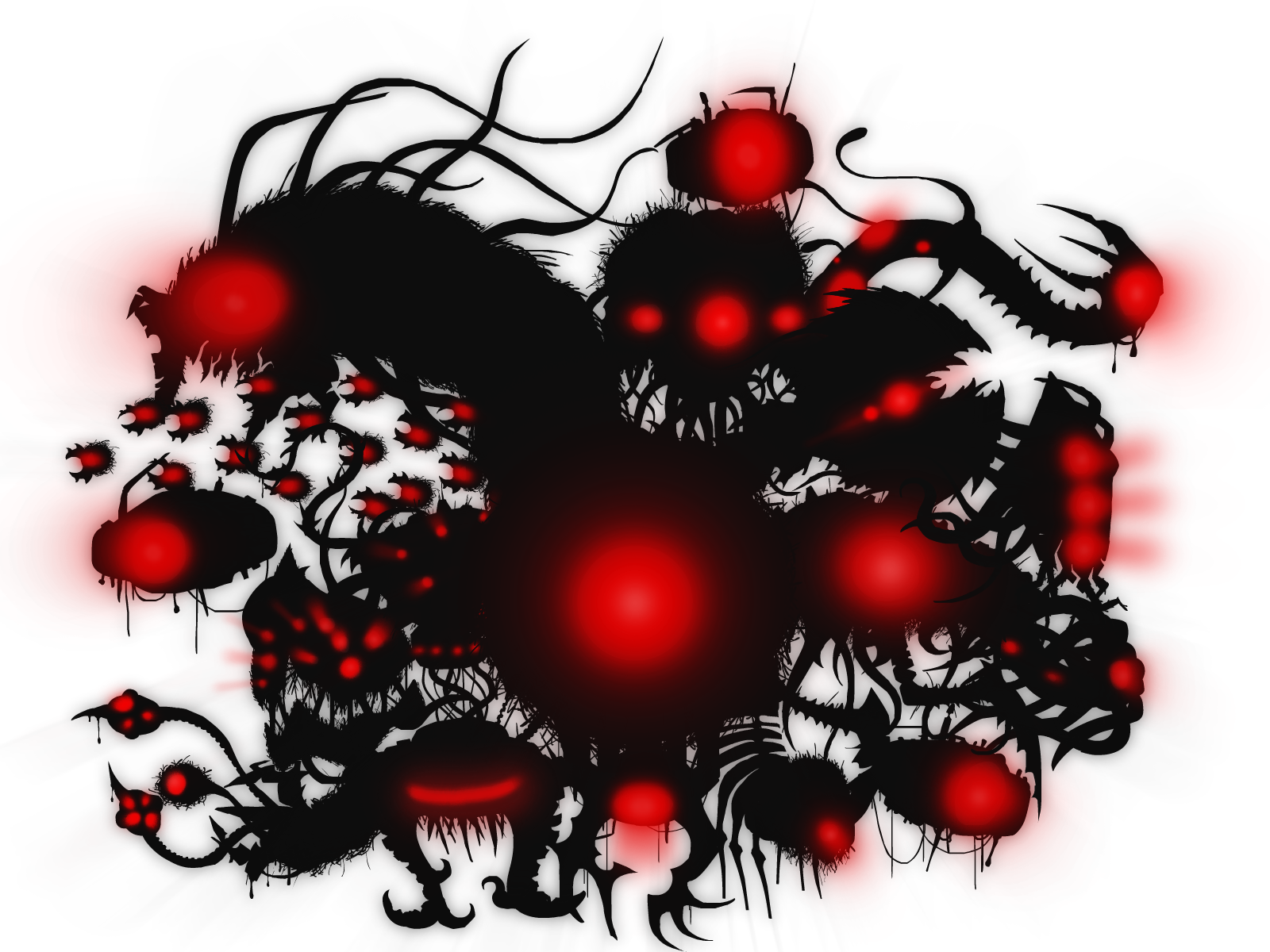 S​torytelling: since mystery is the leading theme of Crimson Resonance, its world, story and controls will be explained through the gameplay, level design, audio and graphics of the game (show, don’t tell).

L​evel design: the game will be scripted and linear, presenting levels in cinematic episodes covering diverse environmental themes such as deserts, caves and laboratories. To heighten the replay value, various optional branching paths will offer players alternating experiences and challenges.

Multi-functional weapon on an aircraft: suck up small hostile creatures and use them to destroy enemies. It can also carry various objects, opening up ways for simple physics based puzzles and other gameplay variations.

Simple and accessible controls: all interaction takes place by using the multi-functional weapon, that is controlled by the mouse. This improves the immersion and accessibility of the game. The plane itself is steered with either the arrow keys or WASD. Gamepad support is also possible, so you can enjoy playing the game from your couch.

Not your average shoot ’em up genre: the game focuses on a cinematic and isolated feel while featuring a unique multipurpose shooting system.

Mysterious and darkened enemies: your enemies consist of an unknown organic material that is able to corrupt, infect and animate everything it touches, making it hard to predict when, and with what, the next wave of enemies might strike.

Mysterious atmosphere: the game is presented in a black silhouette style. Through contrasting colors players will easily identify danger. Music is applied to emphasize certain dramatic moments within the game. 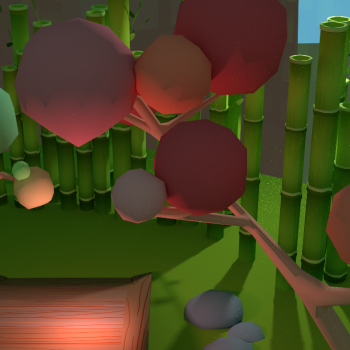