Would you like to become an early submersible pilot? Head over to Kickstarter

Arctic Infiltration is a first-person vehicular game in which you descend many miles below the arctic surface and infiltrate a terrorist facility run by AI. Pilot a heavily armed submersible and explore interconnected passages. Pitch, yaw and strafe your way under water as you explore a terrorist hideout.

Support the Kickstarter for Arctic Infiltration.
Download the demo.
Watch the trailer. 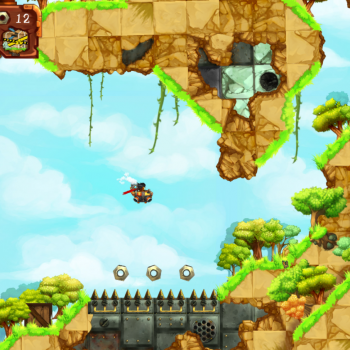